Akinwale, a Nigerian Master Guitarist and Vocalist based in South Africa. born and grew in music in Lagos Nigeria, his father,Kunle Koleosho worked as a Vocalist with Ebenezer Obey, Dele Abiodun, Shina Peters and Jide Johnson in the 70s and 80s.

SIMI DELE is a song about JOURNEY of all of us with deep POETIC LYRICS expressing the feelings of the writer, Apparently showing the direction of the ARTISTE and his SPIRITUAL CONSCIOUSNESS. 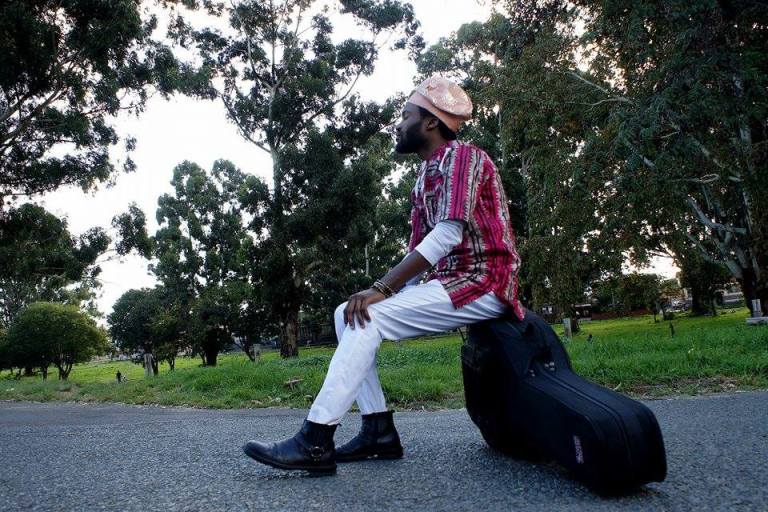 Balancing his SWEET FALSETTO with a deliberate exertion of RAW AFRICAN SOUND especially with the Sahara AFRICAN BLUES GUITAR, Next time you want to talk about AFRICA, This is one of the songs.

Akinwale worked with Lokua Kanza, at the SA Mkhaya migrants awards, also with Thandiswa Maswai and Kelly Khumalo, Austebza, Malvory Adams, and Andile Yenana, all great Southern African Stars.
Akinwale played alongside Angelique Kidjo at the Art Alive Jazz fest, also with Seal at the coca cola Dome, Lionel Loueke at Joy of Jazz festival 2013
He alsoshared the stage with Selaelo Selota, Nathi, The Soil, LIra, Jimmy Dudlu amongst many others

This is another single from Akinwale’s anticipated Album entitled: ALAFIA (Peace) to be released later in the year, 2017.

Sit back, relax and enjoy some soothing tunes.

You need to see Akinwale on stage and the 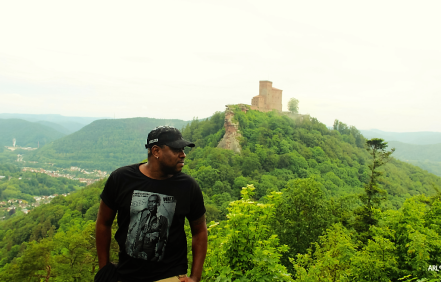 Bolaji Alonge is an Artiste and International Photographer and Blogger from Lagos, Nigeria who has been traveling the world for most parts of the last decade documenting exotic cultures, participating in experiences , Tourism, Networking, exchange of ideas and information that sometimes books and the internet do not offer.