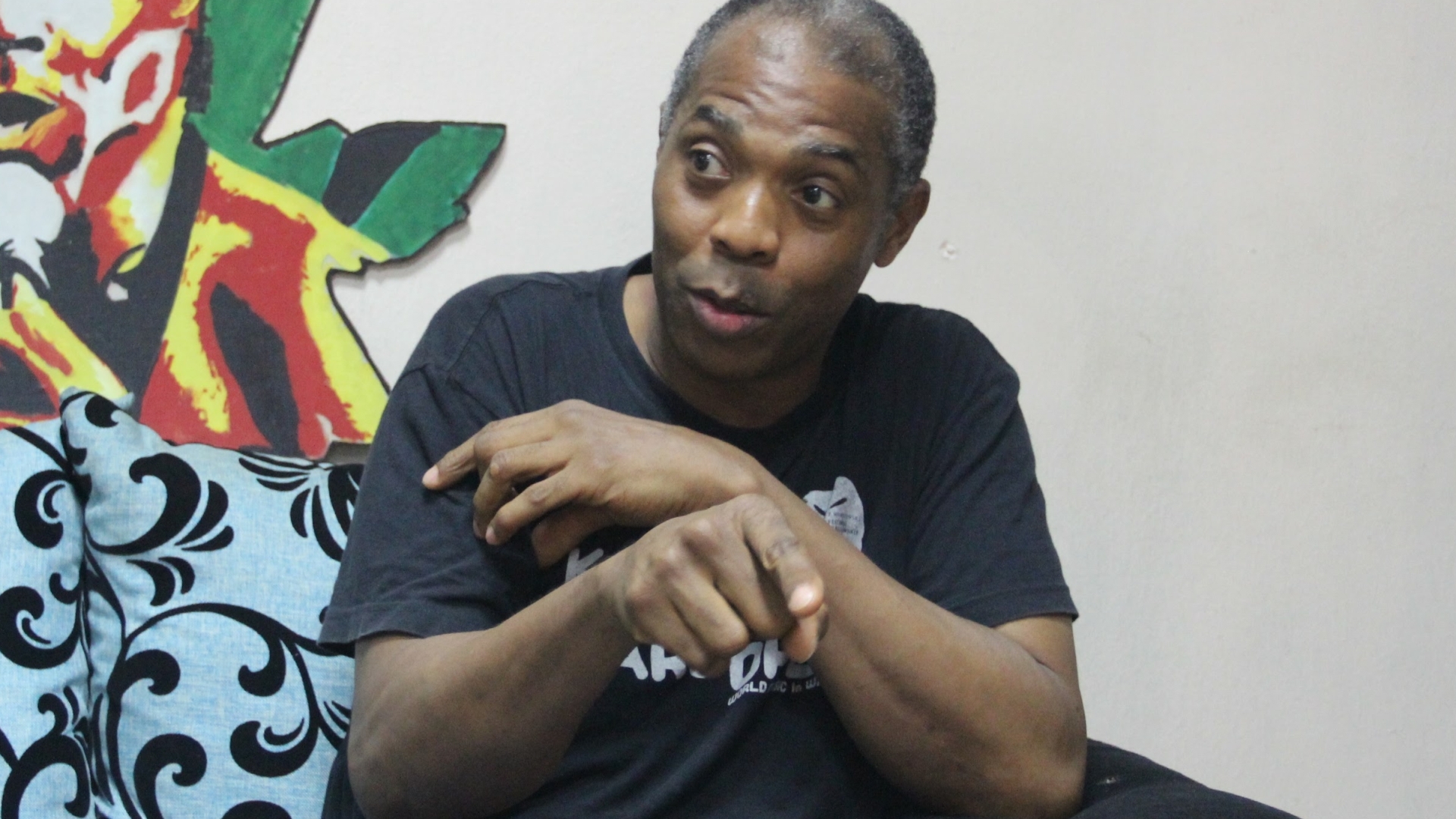 You can Listen here: 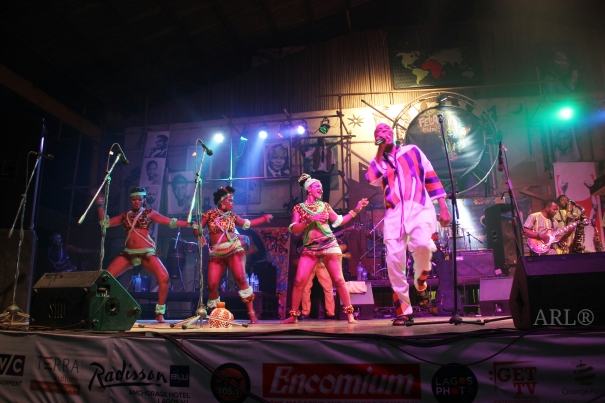 Four days earlier, Femi Kuti gave the appointment time, it turned out to be just two hours before showtime, so I decided it was going to be a super short interview. I was also glad to have the time to interview this forever busy, always on the move son of Africa. 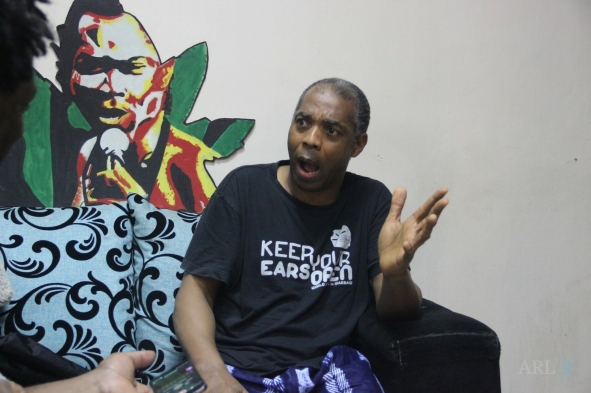 It must be said at this juncture, that from the year 2000 since the beginning of the New Afrika Shrine. Femi Kuti has been giving Nigerians and many non Nigerians that love good music a show to always remember.

Not talking as a die hard Fan and friend now, but I must say, The Positive Force has been giving us what can be ranked as some of the best shows witnessed by humanity for Five Hundred Naira (One Dollar… A little bit or less as of today’s exchange rate) which was increased from Four Hundred around 2005 up till this day.

The Afrika Shrine has come to be known as a huge hub for Artistes and the Free Spirited, taking a cue from the defunct Afrika Shrine, Pepple Street Ikeja, created by the sage Fela Anikulapo Kuti.

Today’s Afrika Shrine is bigger and a lot more understood by the people than in the days of old when Afro- beat Followers were seen as mere rebel Pot – heads.

Afrika Shrine, is a MOVEMENT.

On my arrival at 5pm, We (Bisi Alonge, my Photographer for the day) were ushered into the backstage and Femi joined us a few minutes afterwards. Warm as ever, handshakes and hugs were exchanged and we went straight to recording.

I must also add, I met Femi Kuti in the best of days, he just wanted to say it all. “Just ask any question” he started. That moment, I knew this would be fun.

My initial intention was to make a twenty minute interview and wrap it all up really fast, but we ended up with a full engagement… The legend went on and on at a point it looked like there was no rehearsal in a few minutes.

I also wanted write out the interview to make for some reading, but I realized forty five minutes of Femi Kuti Speaking non stop will be a huge project to embark upon, moreso , its better to hear from the horse’s mouth as they say. 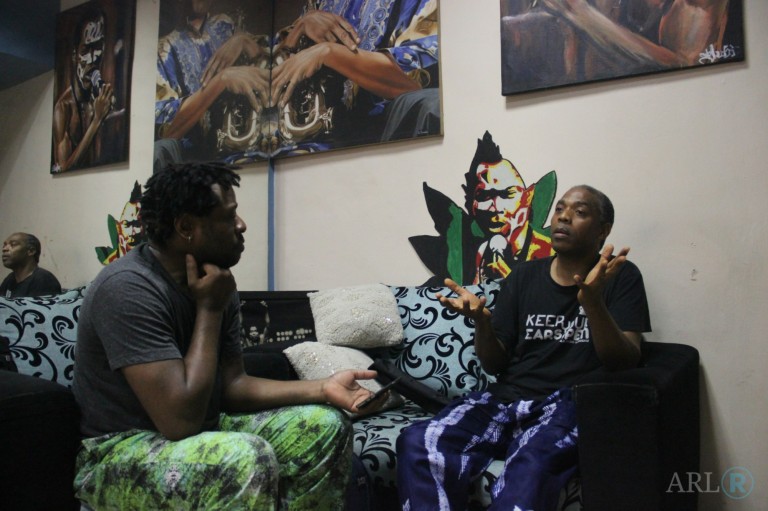 The interview in my opinion is better enjoyed as a Podcast.. From his life, Fela Kuti, family, African Leaders and people, The New Afrika Shrine to his four previous Grammy Awards nominations and many more..
The Legend said a lot.

Felabration Listed As One Of The Best World’s Festivals 2016. (Fest 3oo) 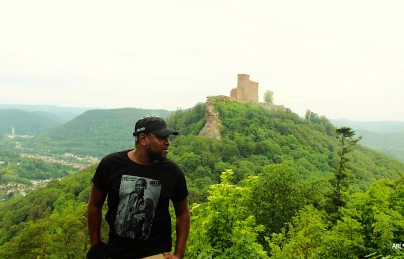 Bolaji Alonge is an Artiste and International Photographer and Blogger from Lagos, Nigeria who has been traveling the world for most parts of the last decade documenting exotic cultures, participating in experiences , Tourism, Networking, exchange of ideas and information that sometimes books and the internet do not offer.

Photos by Bisi Alonge for awefirm.org

4 Replies to ““People Did Not Know How Depressed Fela Was Before He Died”. -Femi Kuti, The Interview (Exclusive)”